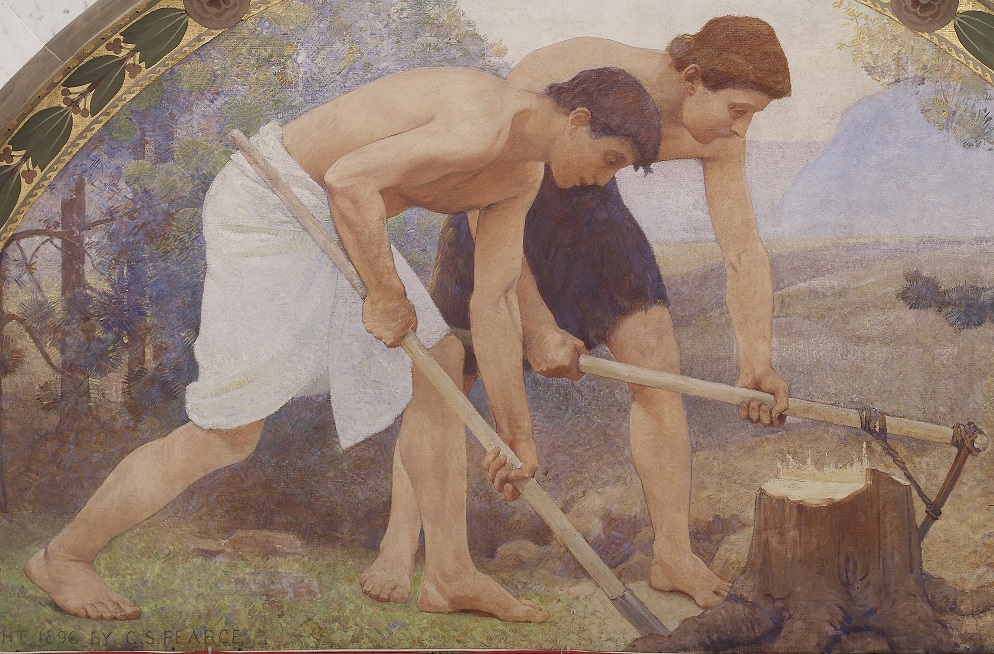 This article first appeared in the Business Report on July 17, 2013. 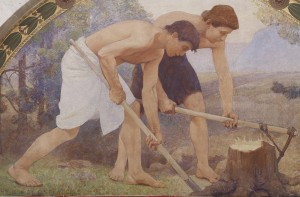 The most pervasive method of determining workers’ annual wage increases is with reference to the cost of living. If the cost of a representative basket of consumer goods rises by, say, 10 percent then, on the face of it, it seems plausible that wages should rise by at least that amount.

After all, the generally accepted monetary unit, being a common factor of both wages and prices, implies that all measures denominated in the monetary unit should rise and fall in tandem.

The wages of herdboys in deep rural areas have not kept pace with inflation, for the reason that enormous feedlots have replaced tribal herds as the most efficient method of producing animal protein.

The wages of investment bankers have not kept up with the cost of living in recent years, for the reason that investment banks have been brought precipitously close to bankruptcy and closure.

And, for the economy as a whole, if wages exceed labour productivity, unemployment will be the inevitable result.

The question then arises as to how to measure labour productivity. Unfortunately, in the field of productivity there is a great deal of muddled thinking and inexact terminology.

For instance, the most common method of calculating labour productivity for the economy as a whole involves taking the total amount of output produced in a period, and dividing by the number of workers (or worker-hours) needed to produce that output. So, for South Africa at present, gross domestic product (GDP) per worker is R144 625, worked out as R1.963 trillion (GDP for last year expressed in 2005 prices) divided by 13 573 000 (the number of workers for the equivalent period).

Immediately a problem arises. If labour is so productive, why does the economy not absorb more of the labour force in the form of employment?

The answer is that output per worker is not the same thing as labour productivity. Workers do not produce goods and services in isolation.

For one thing, we know that since 1960 the South African economy has economised on the use of labour, not because the labour force has become more productive (in which case the economy would use more workers), but because machines and technologies have become indispensable to the production process.

It is capital, not labour, that has become more productive, otherwise firms would be employing more people.

Instead, firms are retrenching workers at present because they can substitute less productive workers with more productive machines.

How, then, do we measure labour productivity in a satisfactory way? Economists employ a concept – the marginal productivity of labour – which is the amount of output produced by a unit of labour holding all other factors, such as machinery and technology, constant. This concept comes closest to our intuitive understanding concerning labour productivity, since by that concept we typically mean labour’s unique contribution in the production process.

What is alarming about this method of computation is the result that South Africa’s marginal labour productivity has been lowest in the 2000s, where a 1 percent increase in the workforce yielded a drop in production of 0.08 percent. Consider the ramifications: for every extra worker added to the production process, national output currently falls rather than rises.

Naturally, the above results are a source of great inconvenience to workers, particularly their organised representatives in the trade unions, which typically refuse to allow union members to enter into performance and/or productivity agreements with employers.

For example, the SA Democratic Teachers Union (Sadtu), an affiliate of Cosatu, has persistently refused to allow pupil performance to be used as a measure of teacher performance, to the grave detriment of the standard of teaching in government schools.

In fact, Sadtu has succeeded in banishing teaching inspectors from classrooms, with the result that there is now no independent validation of teaching standards. To date, there has been no satisfactory explanation as to why Sadtu has taken such a persistent anti-productivity stance.

It is also not a surprise that trade unions favour the use of output per worker as a measure of labour productivity.

As an artefact of a simpler age, when workers produced all output with minimal use of mechanisation and automation, output per worker heavily favours workers by inflating their apparent productivity.

Even the Reserve Bank, which should know better, employs this inflated measure of labour productivity.

Based on recent attacks on the marginal productivity measure, I can only surmise that employers have started to press the point about labour productivity in wage talks with unions.

In the national economic interest, we can only hope the conversation around labour productivity will win the day.

Loane Sharp is a labour economist with Adcorp Analytics. 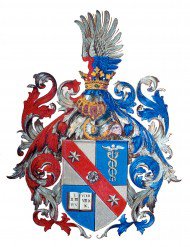